"Drivers, riders and teams at the pinnacle of their sports, use mental skills development and 'tuning their minds' to gain that extra edge to help them compete and succeed at the top levels of their professions." 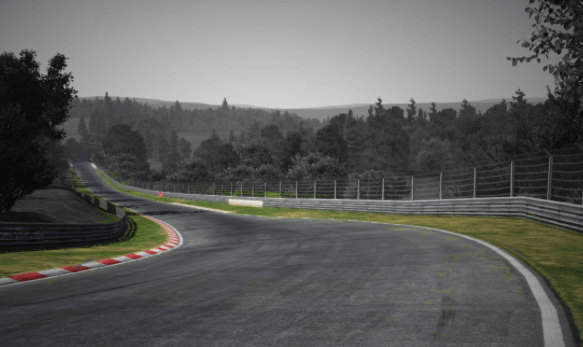 Drivers and riders aim to maximise their potential training hard, with physical preparation in the gym.

They also hone their driving and riding skills in testing, in simulators and by analysing telemetry and data.

However, training and tuning their mental skills is the often forgotten skill. This can be the "difference that makes the difference". Developing the racing psychology or motorsport or racing  'mindset' of a driver or rider can be the missing element and make the difference between success and average performance.

I work with drivers and riders and even teams and crew on their motorsport 'racing' psychology, maximising their racing mental skills.

Being able to feel calm and relaxed, and be able to concentrate and focus fully is the key to being confident and performing consistently at the top. What top psychology professor Mihaly Csikszentmihaly described as being in a "flow" state.

Learning the tools and skills to quieten what some refer to as  "the monkey mind" or a 'noisy head', and focus on the present moment, focus on the process of riding or driving is the key to mental performance.

I teach drivers and riders the "tools" they can use to master these skills, and help support racers throughout the season, both on and off the track.

I integrate my own skills and knowledge and expertise with decades of experience and knowledge in motorsport taken from my years of collaboration with my colleague and mentor Don Macpherson. I help racers deal with issues ranging from confidence and self-belief to sleep problems and performance anxiety, to enhanced visualisation, focus and concentration. 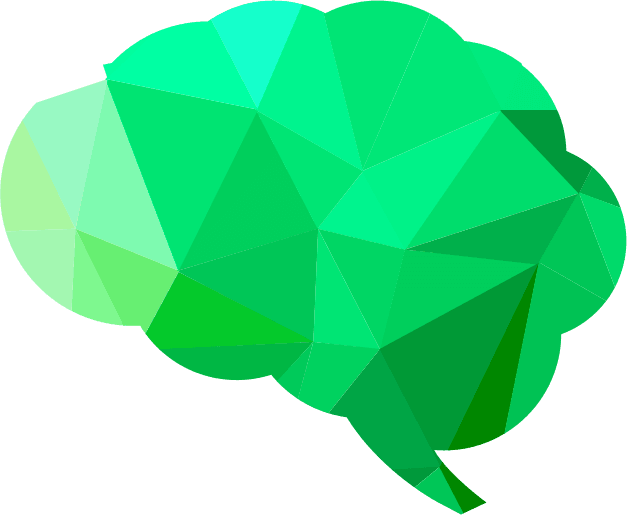 I provide personal 1:1 sessions and supporting mp3 recordings to maximise the potential, to help drivers and riders in all types of motorsport tune their minds, just as they tune their bodies and machines.

Mental skills coaching can help a driver or rider get over a specific "mental block" or issue, or it can be whole season support as part of their development, knowing that there is always room for improvement and development no matter how long someone has been in their sport.

I work with all members of teams not only the drivers and riders, but also pit and support crew and factory personnel, all the way to team mangers and team owners.

At times they all need and benefit from assistance and support in improving their mental skills, or help dealing with mental challenges.

I teach and coach mental skills appropriate and relevant to the individual’s particular challenge, these can include: 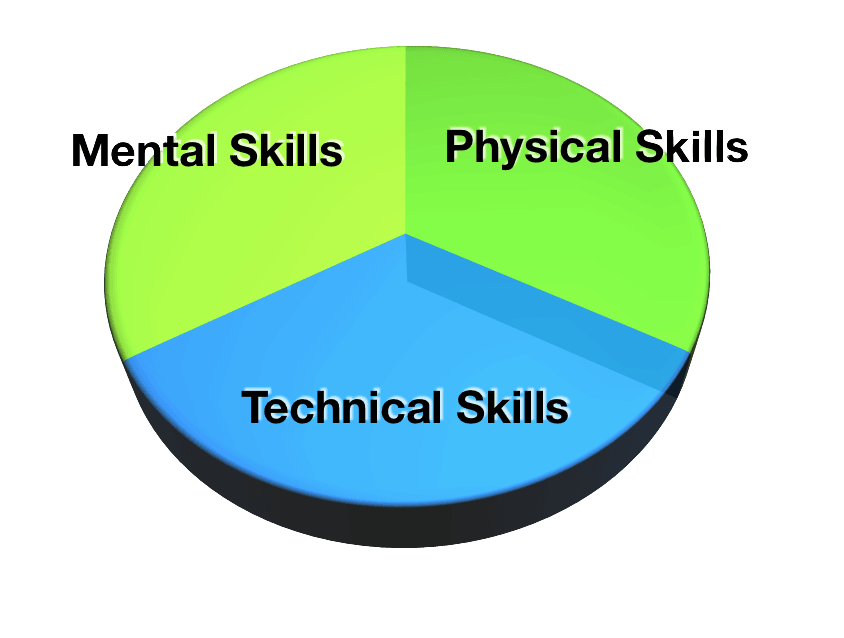 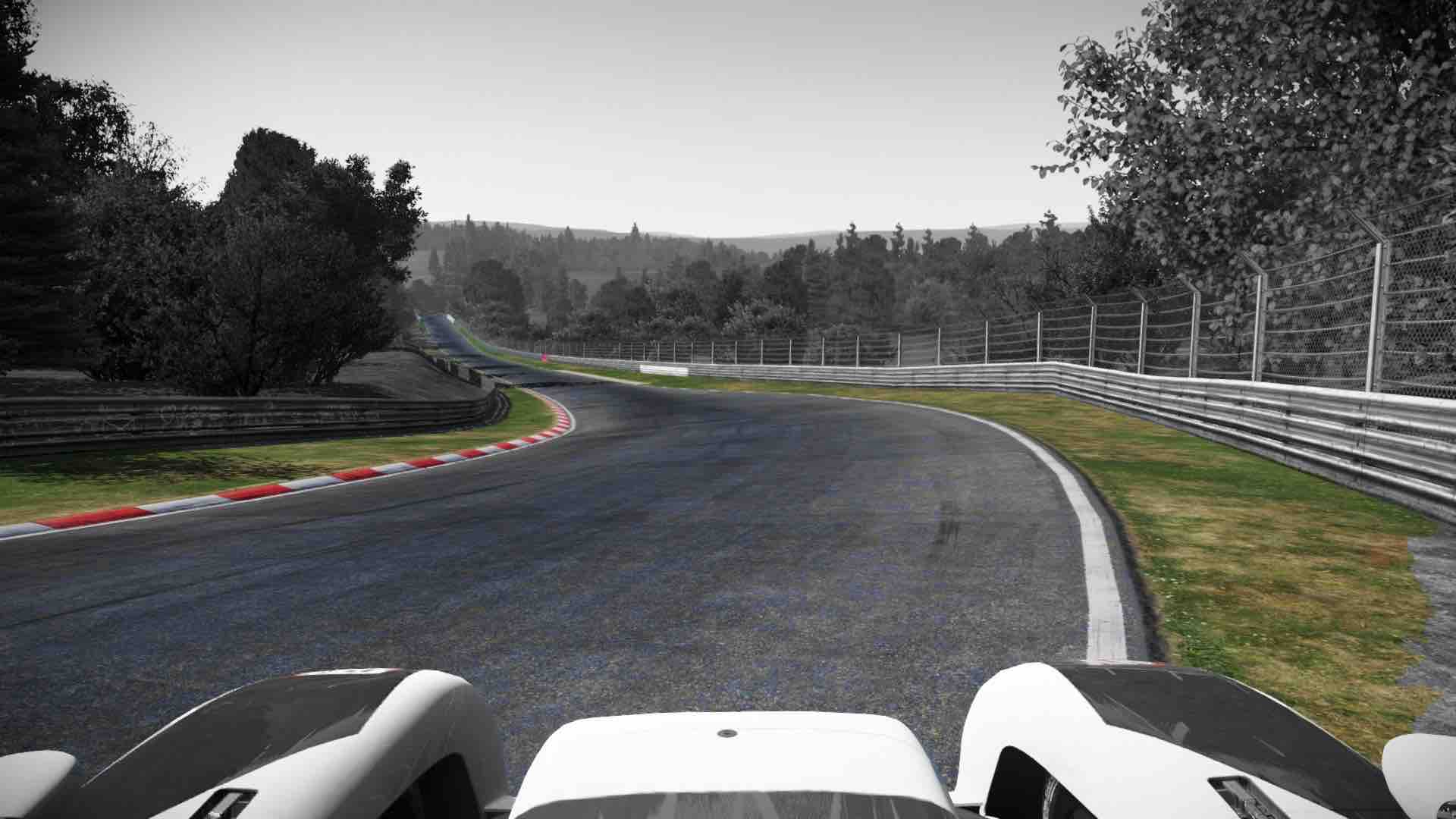 I have also worked together with several Formula 1 teams, other motorsport series and drivers, the British Racing Drivers Club (BRDC) and also Premiership Rugby Teams, PGA Golfers, Darts players and I also provide coaching support for firearms officers via The Police Firearms Officers Association through their welfare support program..

I am a NLP Master Practitioner Coach and Mindfulness Coach in addition to a Certified and Accredited Hypnotherapist as well as Qualified Nutritional Coach and Certified Heartmath Practitioner & Certified Functional Breathing Instructor.

Contact me for a confidential, informal conversation to find out how
I can help you to increase and develop your mental performance.